Any reference to Working Women’s Centres (WWC) in the budget would have been easy to miss if you weren’t looking for one, and Nicki Petrou was certainly looking.

As the director of the Northern Territory WWC, Petrou had flown to Canberra the Monday before last with her counterpart from Queensland, Fiona Hunt, in a final effort to lobby the nation’s political leadership. 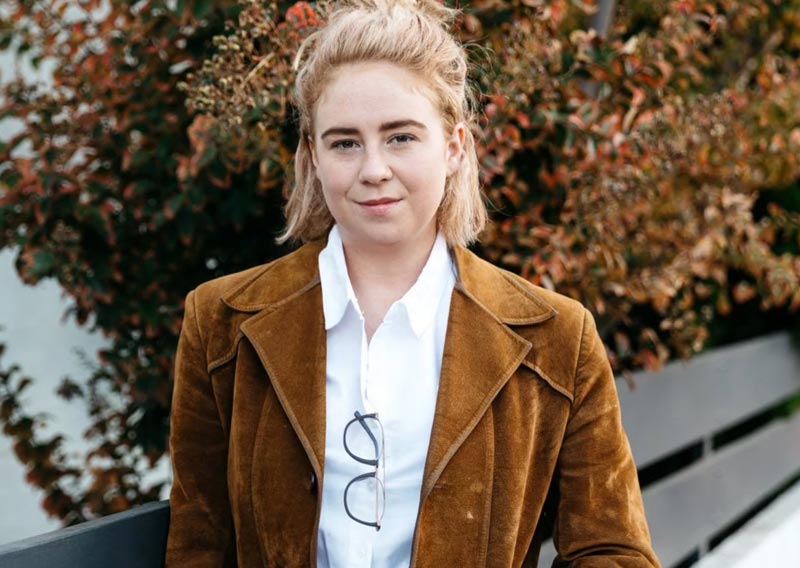 Over two days they met directly with Attorney-General Michaelia Cash, Labor senators Jenny McAllister and Penny Wong, and Nationals senator Sam McMahon’s staff – any federal figure they could persuade to give them time.

During each meeting they told the same story: the centres they run – which provide an essential front-line service helping women navigate issues in the workplace from underpayment to sexual harassment – needed $700,000 a year just to keep their doors open. If the government seriously wanted to rebuild the network of centres that once spanned the country, the cost would be $20 million.

In a year when the big-spending federal budget was being sold as a shift away from austerity politics, Petrou and Hunt thought the decision obvious. Though they had not put a dollar figure to it, federal Labor had committed in principle to funding the centres, making it an easy political win for the Coalition to match this, not least in the wake of the bombshell headlines generated by Brittany Higgins and the allegations against Christian Porter.

There was just $200,000 to keep the Queensland and Northern Territory centres open, and very little for any front-line, industrial services.

“A lack of funding certainty means that services are unable to plan or commit to support our clients beyond 30 June 2021,” Petrou says. “Our staff are already talking about looking for work elsewhere. We can’t live month to month. We’ve already lost a staff member.

“We’ve been arguing this stuff for over 30 years. The insult here is that we and our staff remained steady and strong, supporting workers throughout Covid and have continued to do so. Now we face the prospect of closure, of unemployment.”

Unless someone has had to rely on the services provided by a Working Women’s Centre, they are unlikely to know what it is or the role it plays.

The first Working Women’s Centres were founded in 1979 to work with women who weren’t represented by a union, lawyer or other advocate on issues that ranged from wage theft and maternity leave to sexual harassment and assault in the workplace.

As a measure of demand, Queensland has seen a 20 per cent increase in sexual assault and harass matters since February this year, while the Northern Territory centre alone recorded a “significant” uptake in calls for help, with a threefold increase in cases on a range of matters during the last six months of 2020.

“Our services have to exist, there are a lot of people who fall through the cracks,” Petrou says. “We saw a spike or an increase in sexual harassment and sexual assault matters reported to us. We also do things around the centres they run – which provide an essential front-line service helping women navigate issues in the workplace from underpayment to sexual harassment – needed $700,000 a year just to keep their doors open.”

Original article in The Saturday Paper by Royce Kurmelovs, an Adelaide-based freelance journalist and author.