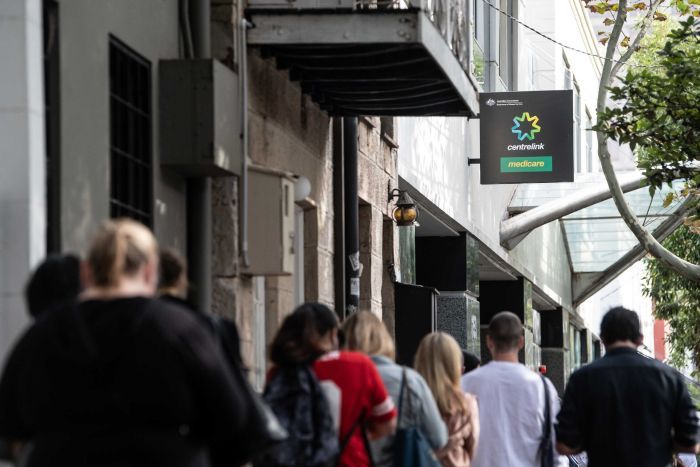 The first $750 Economic Support Payment is being made to people who were receiving an eligible payment.

That includes anyone who was already on JobSeeker, the Age Pension or Disability Support Pension between March 12 and April 13 this year.

Most were due to receive their $750 by April 17 and Services Australia says that has happened, with more than $4.5 billion hitting the bank accounts of more than 6 million Australians so far.

If you made a claim to receive one of those eligible payments before April 13 and it’s approved, you’ll also get the $750.

It could take a bit more time though because it can’t be paid until your claim is processed.

“Payments have already been made to most people and payments will continue to be made, including to those whose claims are currently being finalised, in the coming weeks,” Services Australia’s General Manager Hank Jongen said.